Fr Philip is the Vicar of St Matthew's, Westminster.  He read Law at Birmingham University, trained for ordination at Durham University, and served as a curate in Shrewsbury before joining the team at St Martin in the Fields in 1985.

From 1988 he was Chaplain to King's College, London, until his appointment to St Matthew's in 1995.

In addition to his responsibilities to the church, parish and school, Fr Philip is the Area Dean of Westminster (St Margaret's) and so is part of the senior leadership team in the Diocese of London.  Fr Philip is a trustee of a number of charities. 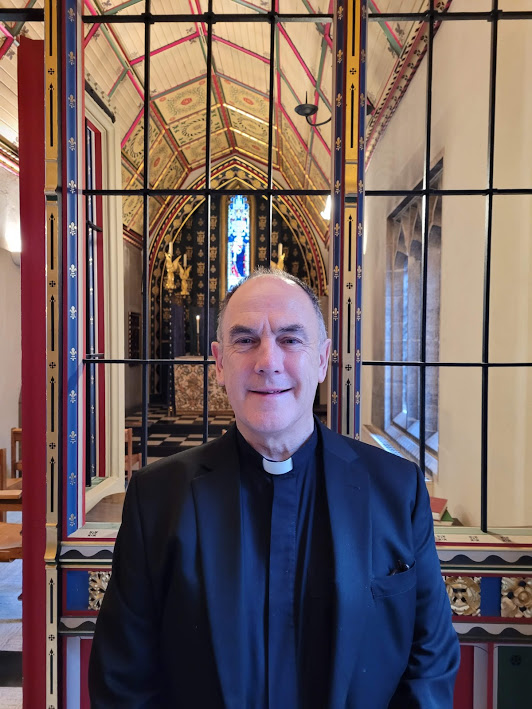 Bimpe is currently a Private Secretary to one of the Regional Schools Commissioners at the Department for Education.  She is an experienced Administrator and has spent the last 21years in the Civil Service working with Ministers and Senior Civil Servants.  Outside work Bimpe engages in various outreach activities in her local church community.
Skills - Stakeholders Engagement, Office & Diary management, Event Planning. 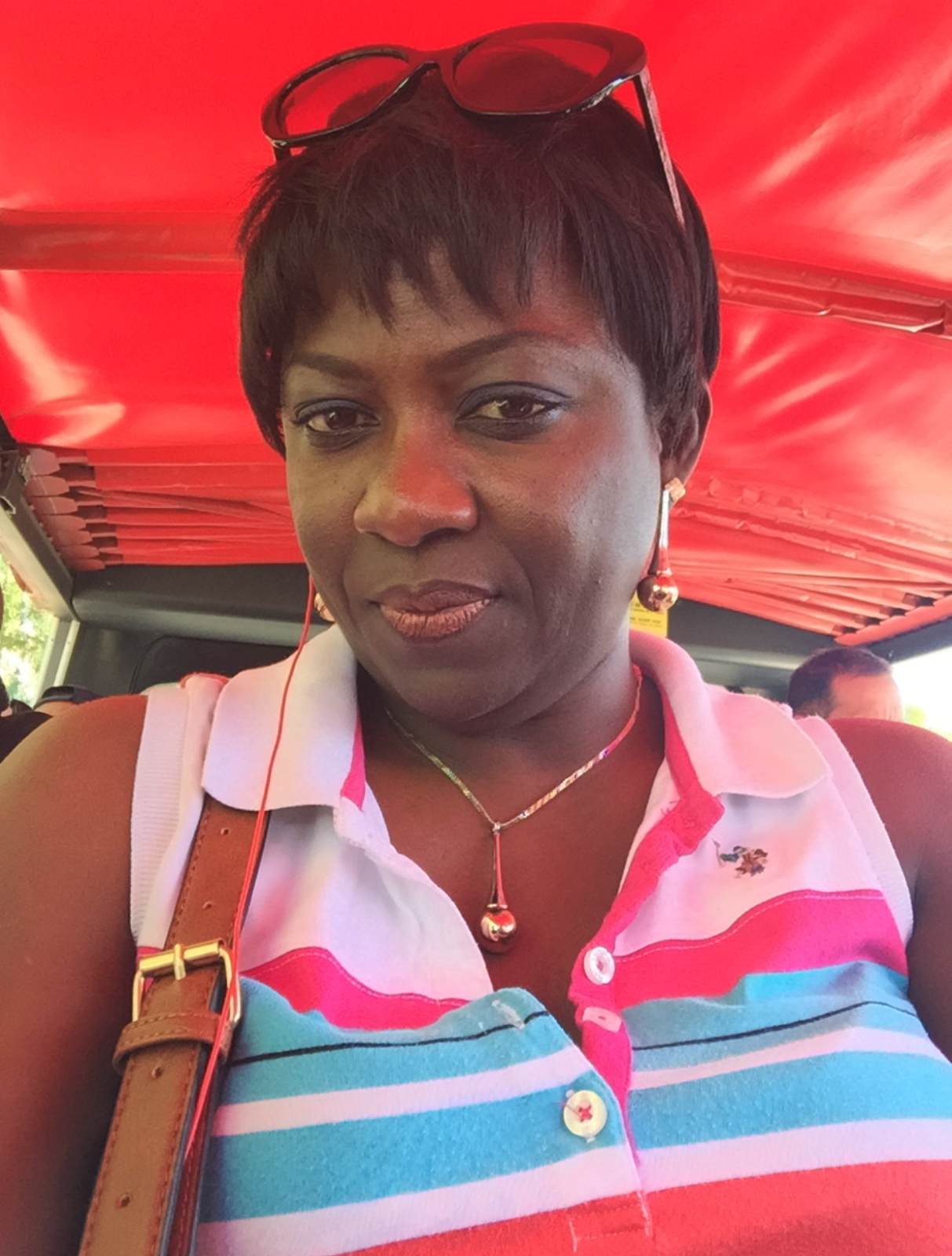 Louise is a barrister and a local resident.  She has been a Foundation Governor since 2000 and is very proud to be associated with the school, particularly because of its spiritual and inclusive ethos. 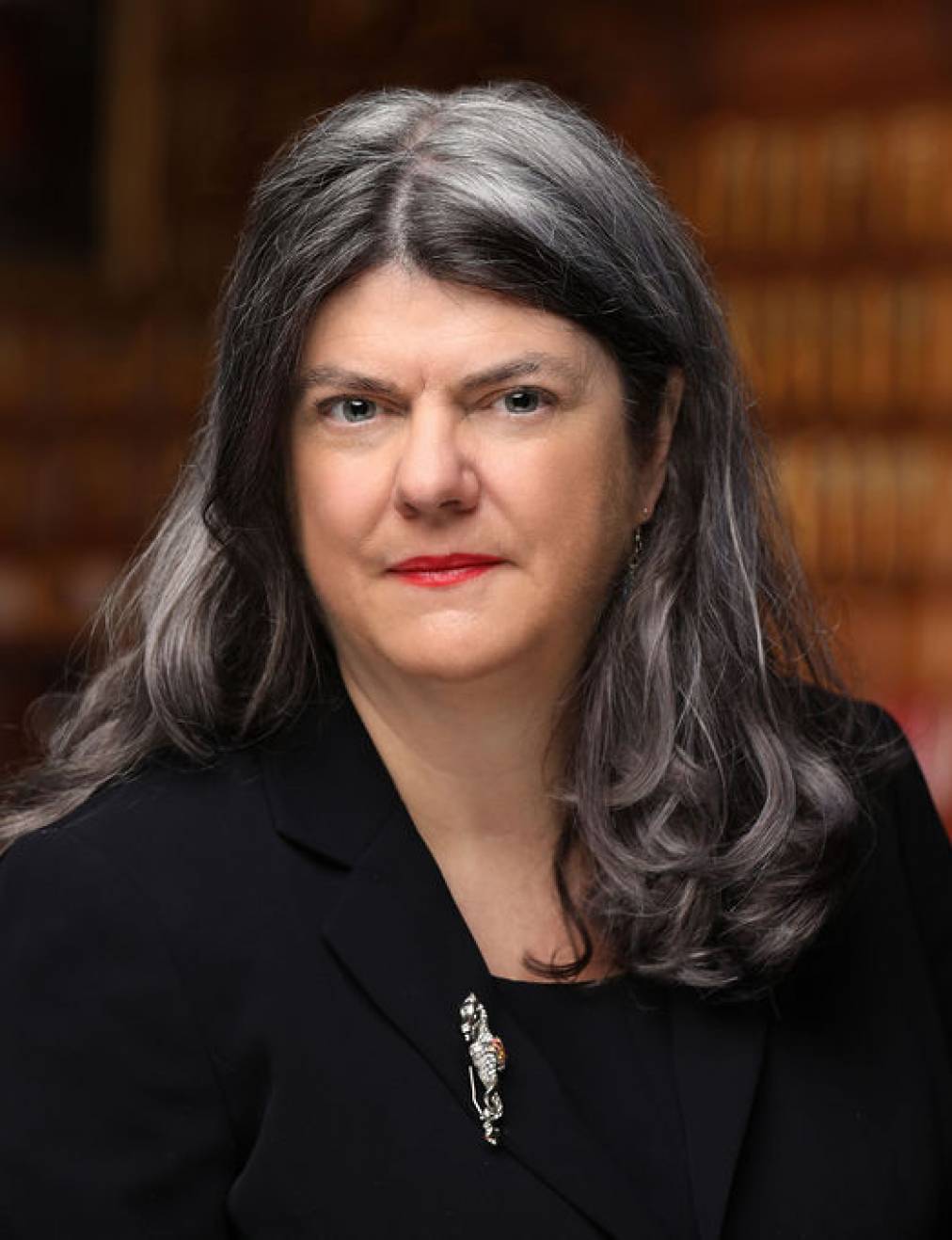 Appointed by the Parochial Church Council of St Matthew’s, Westminster (September '21 to August '25)

Liz is the Development Director of Corpus Christi College at the University of Oxford.  Her career has spanned both private and voluntary sectors.  After six years at American Express Liz took her marketing expertise to a local charitable organisation in Mumbai, India, and spent two years volunteering with VSO.  On her return to London, Liz became a member of the St Matthew's Westminster community becoming both a member of the Parochial Church Council and a governor of the school, alongside pursuing a career in fundraising for both international and UK charities.  Liz is married to Sebastian, and has two children. 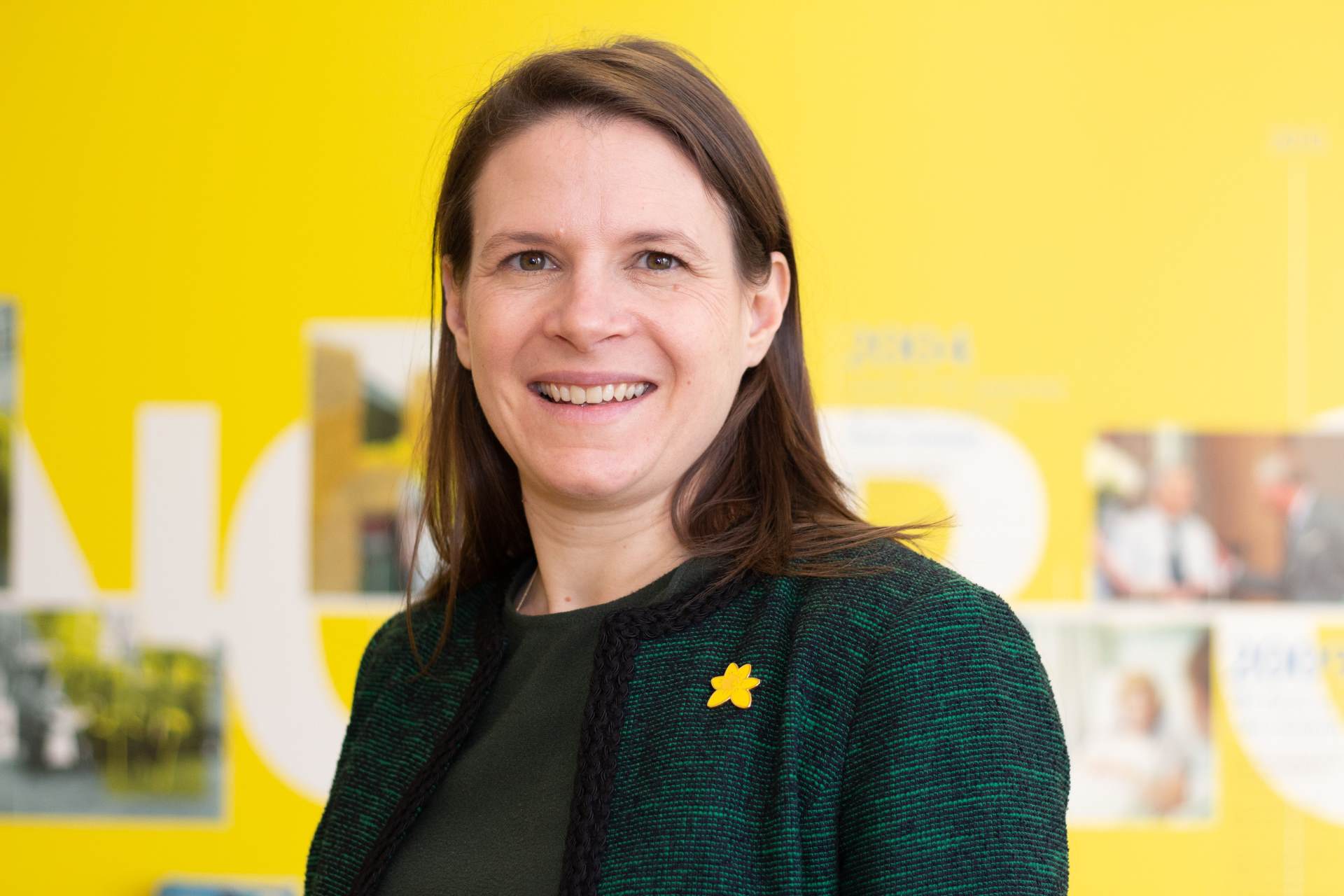 Susan has a clinical background with qualifications in both paediatric and adult nursing.  She has held senior nursing posts at St Thomas’ Hospital, and at Southampton University Hospital NHS Trust.  Most recently, she was the Lead Clinician for the Health Service Ombudsman recruiting and heading up a team of NHS clinicians who provided advice to the Health Investigators in respect of complaints about NHS care.

In retirement Susan has built up a portfolio of posts including:

She is a member of the Parochial Church Council at St Matthews Church where she has also served as churchwarden.  To Susan the importance of the school as part of the St Matthews community is something very special and she ensures that the PCC and members of the congregation are briefed about developments and news at the school. She believes passionately in the rights of children.

Susan has two grown up children and her husband is a Bishop in the Church of England. 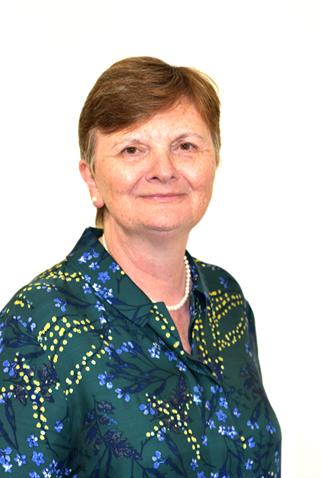 Mark is a career Civil Servant with over 30 years of experience in the Home Office as a statistician and business manager.  He currently works for the Home Office Chief Scientific Adviser and also supports various teams covering matters relating to forensic science, forensic pathology and corporate services.  He is the Lead Governor for financial matters and the Science curriculum at the school.  His other interests include genealogy, enjoying watching the England cricket team, and singing.

Appointed by the London Diocesan Board for Schools (September ’19 – September ’23);

Lorrae has been a governor of the school, first as an elected Parent governor when her daughter attended the school, and then as a Foundation governor since 2015.   She is a third generation Londoner and has lived in SW1 all her life (apart from long stays in New York and Berlin), working around Westminster in both the public and private sector.  In a big career change she joined the Museum of London in 2011 and loves working there.

Lorrae enjoys supporting her local school and attends as many events in school and church as is possible.  "The children are a joy to watch, as they progress and grow in confidence." 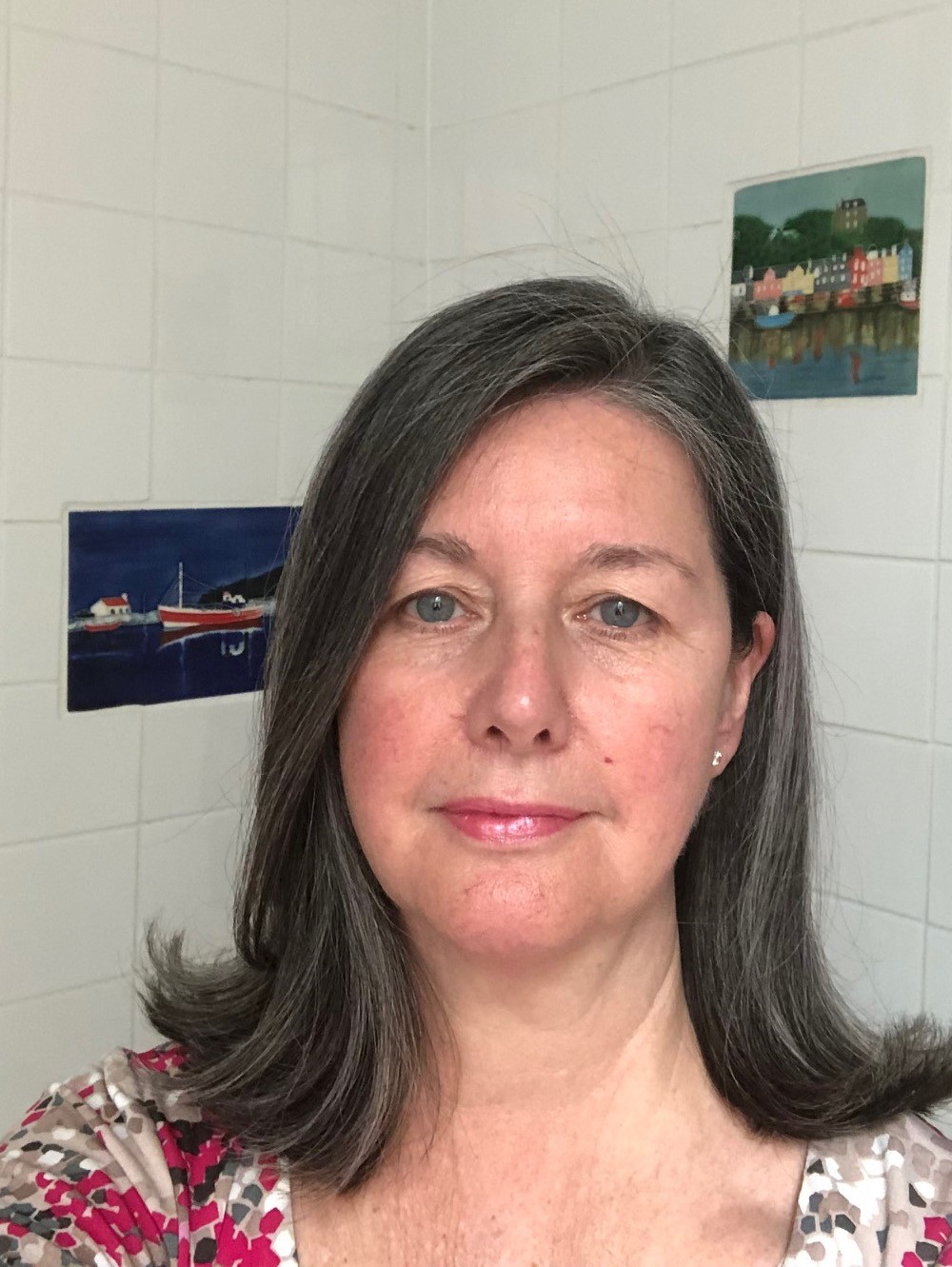 Naomi is mother to two children at the school.  She is an environmental scientist at an engineering consultancy, supports Corporate Social Responsibility activities, and is also involved in local planning at a neighbourhood level. 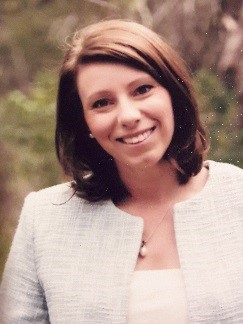 I have 4 children, 3 of whom attend the school.  We are a military family.

Prior to having children I worked at Rolls Royce Plc for 12 years where I was the Brand Manager at their headquarters in London.  I travelled the world ensuring that their brand standards were upheld.

As well as being a governor I have a keen interest in fund raising for the school - organising summer and Christmas fairs.  My husband has also participated in sporting events to raise money for the school. 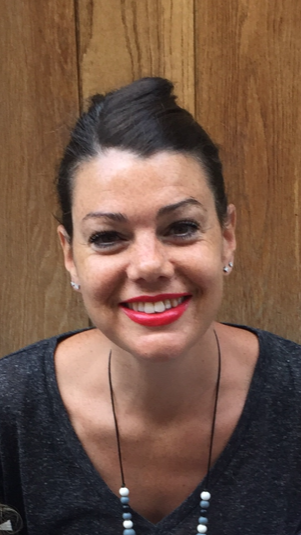 The school’s governors after a meeting in March 2019: 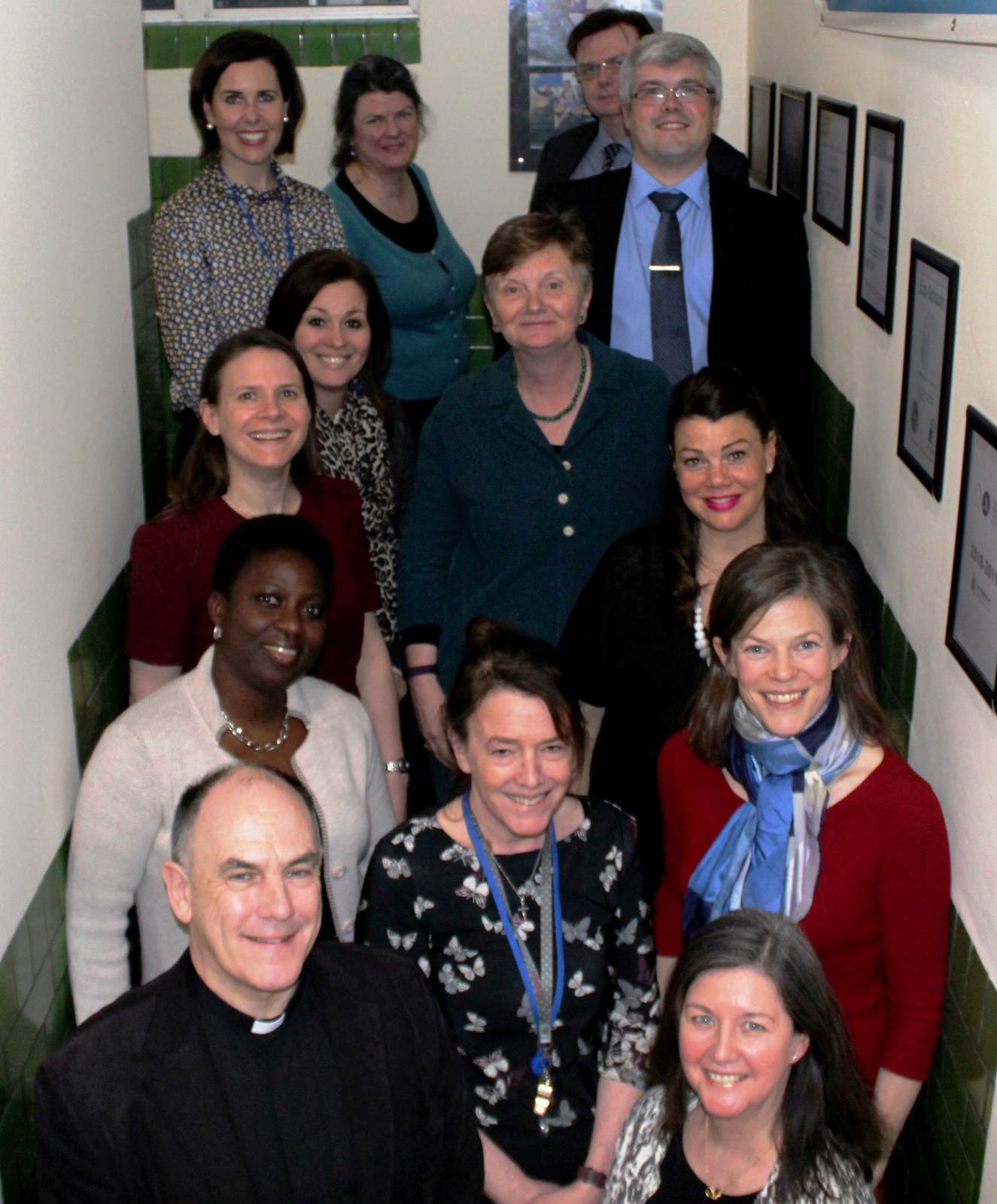